The WWE Smackdown roster was in Houston, TX for a live event last night and the results are below:

Naomi and Asuka defeated The Iiconics 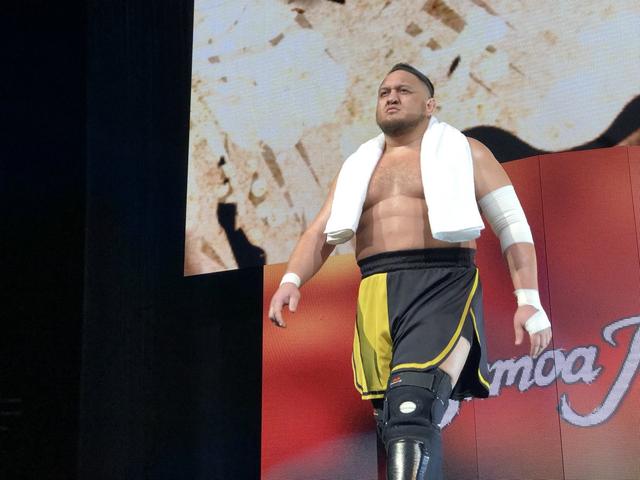